WhatsApp is a very useful app used by billions. Sometimes weird glitches pop out, which are pretty fun. One of those glitches is the “Black Dot” glitch.  In this glitch, a message comes up that says something along the line of “Don’t touch the black dot it will hang your phone”. You might be tempted to click it and surely it will crash your WhatsApp or so it did.

This glitch was very popular around 2018 but this has been fixed since. But at that time, this issue became a reason why people started switching to GBWhatsApp. 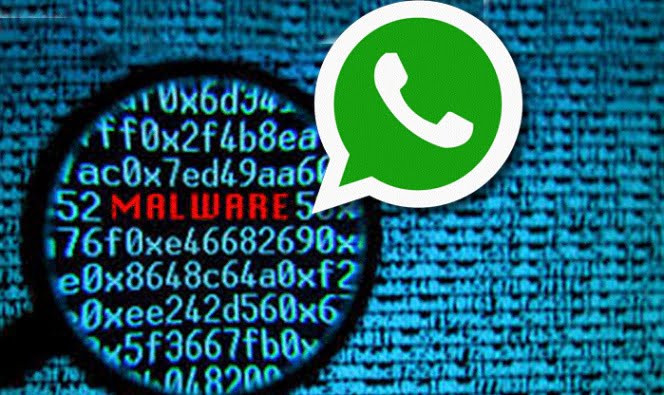 They found it a bit safer to use as it had so many features like two accounts on the same device and various privacy options like view status without letting them know, etc. Fortunately, this hack/glitch no longer works as long as you have updated WhatsApp since 2018 which you probably have.

How Did This Happen?

Every program that works with Text has a word processor. There are trillions of combinations with all the languages and characters we have. So, It is not feasible to test every combination of text. Some characters put together caused this malfunction.

There are a lot more characters even after including all the alphabet from all languages. Some of the characters are invisible. The reason for the crash lies inside the HTML code for the message. The invisible UNICODE characters are there to help the Word processor display the message, but in this case, the Word processor is confused about what it should do. In English, we write left to write but this code included instructions to write from right to left.

Low-end phones which didn’t have the processing power to deal with such a request hung more, whereas some of the high-end phones remained unaffected.

This was a great way to prank your friends and get some fun out of it. Some speculated that this message included some kind of malware that might work as a virus. Thankfully that was not the case and didn’t result in a ton of phones getting hacked. But look out for this kind of message and don’t download malicious content from unknown websites. Stay Safe.

Advertisement
Advertisement
Tip: If you want to save yourself from such things, install GBwhatsApp. It is one of the best mods updated till date.

1. Will this message still work?

No, this message won’t work anymore as this glitch was quite old and has been fixed on most devices.

2. Can this message hack my phone?

No, this message can’t hack your phone. But, don’t download any content from untrusted sources and untrusted people.

3. What is the main reason behind this glitch?

The UNICODE characters included information that confused the Wordprocessor and therefore led to the crash.

So, we learned about the historical black dot glitch that puzzled a lot of people. Not many are still aware of what caused it, hence we made sure to mention everything there is to know about this WhatsApp glitch that affected people all over the globe. You must be aware of such things while using any of the communication platforms because the more features they have, the riskier they can be.