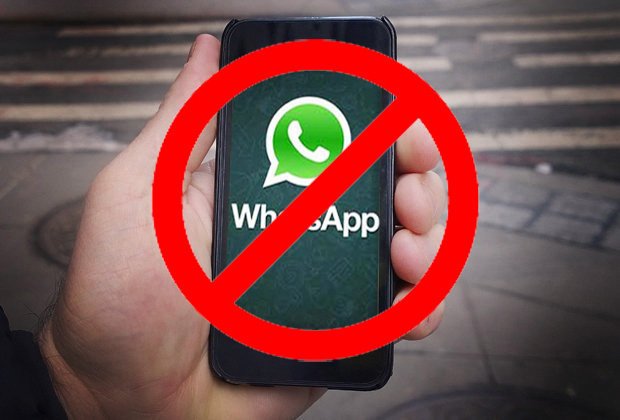 WhatsApp has been growing consistently, and it has introduced many interesting features to improve and grow. Despite all this, there are still some gaps in the features provided by WhatsApp.

To overcome these gaps, many independent developers have come up with third-party versions of the original WhatsApp, like FMWhatsApp, and WhatsApp Plus. These third-party apps offer many features that are not available in the original version of WhatsApp. But using them can be pretty risky.

Your account can get banned for using these third-party apps. This is why it is suggested to use GB WhatsApp as a third-party app or other GBWhatsApp alternatives with the anti-ban feature. If you want to enjoy additional features like sending disappearing photos and hiding status views, then you should download the GBWhatsApp on GBWA.xyz. If you are someone whose account has got banned by WhatsApp, then keep on reading to remove the ban.

WhatsApp often bans the accounts of third-party users for using unauthorized apps. Therefore, you should never use your primary number for third-party WhatsApp accounts. If you are using your primary mobile number for a third-party account, then you should use it on GBWhatsApp, NS WhatsApp, or JT WhatsApp with the anti-ban feature. You also use GBWhatsApp with the anti-ban feature to unblock yourself on WhatsApp. 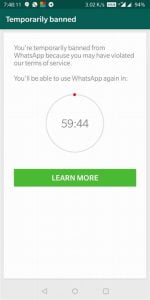 Step 1: Uninstall WhatsApp from your phone and install it again from the Google Play store. 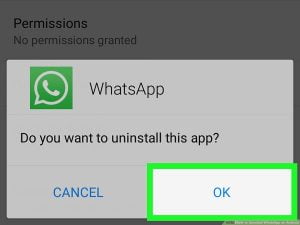 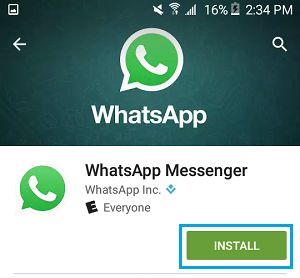 Step 2: Enter the mobile number on which you want to remove the ban. 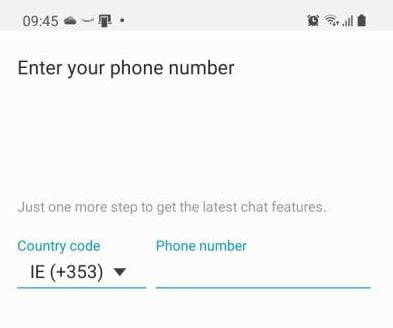 Step 3: After registering the number, you will see a pop-up on your screen. Tap on the support option in that pop-up.

Step 4: You should genuinely accept your mistake, and apologize for it.

Step 5: Tap on the “next” option available on the screen. 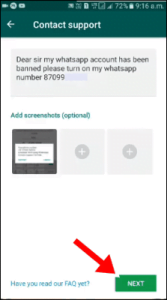 Step 6: Now you have to choose the option “This does not answer my problem”.

Step 7: After this, you will be redirected to the Email app. Here you have to fill in the details and tap on the send button.

After following all these steps, you can get rid of the ban within 48 hours if WhatsApp finds your mistake genuine. If WhatsApp finds the reasons unsatisfactory, then you will have to wait until they finish the temporary ban to use WhatsApp. So, even if you are using GBWhatsApp, you check if GBWhatsApp is safe for you.

To avoid bans from WhatsApp, always use GBWhatsApp. With this app, you can use additional features like custom stickers to make online messaging fun. You can also use some other features like changing voice-over audio calls and even make money with it.

Using third-party apps without the anti-ban feature can lead to a ban from WhatsApp. If your account has got banned permanently, then you can’t remove it. You would need to register with a new number to start your WhatsApp account again. If your account has got banned temporarily, then you can either email explaining the situation or remove the ban. After this, the ban may get removed within 48 hours if WhatsApp finds your reason genuine.

Sometimes WhatsApp doesn’t remove the temporary ban until the ban is complete. In such a situation, you would have to wait until the stipulated time to use the WhatsApp account again. To avoid all this hassle of getting banned, you should never use a third-party app that doesn’t have the anti-ban feature. Instead, download the GBWhatsApp from GBWA.xyz that supports the anti-ban feature.

GBWA.xyz is one of the most recommended websites to Download Popular Free Apps. All the users can visit GBWA.xyz to get Premium Apps for Free with just a click.

This website uses cookies to improve your experience while you navigate through the website. Out of these, the cookies that are categorized as necessary are stored on your browser as they are essential for the working of basic functionalities of the website. We also use third-party cookies that help us analyze and understand how you use this website. These cookies will be stored in your browser only with your consent. You also have the option to opt-out of these cookies. But opting out of some of these cookies may affect your browsing experience.
Necessary Always Enabled
Necessary cookies are absolutely essential for the website to function properly. These cookies ensure basic functionalities and security features of the website, anonymously.
Functional
Functional cookies help to perform certain functionalities like sharing the content of the website on social media platforms, collect feedbacks, and other third-party features.
Performance
Performance cookies are used to understand and analyze the key performance indexes of the website which helps in delivering a better user experience for the visitors.
Analytics
Analytical cookies are used to understand how visitors interact with the website. These cookies help provide information on metrics the number of visitors, bounce rate, traffic source, etc.
Advertisement
Advertisement cookies are used to provide visitors with relevant ads and marketing campaigns. These cookies track visitors across websites and collect information to provide customized ads.
Others
Other uncategorized cookies are those that are being analyzed and have not been classified into a category as yet.
SAVE & ACCEPT